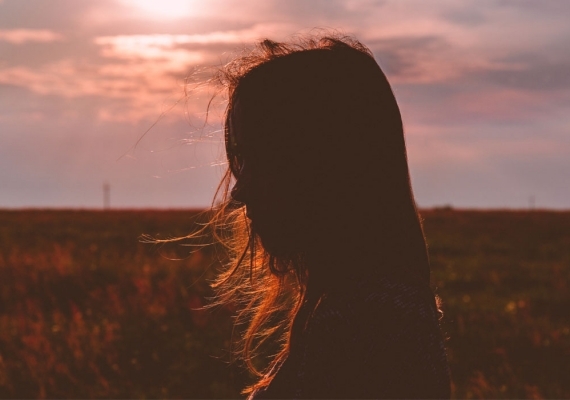 Currently, New York outlaws abortion after 24 weeks gestational age. During this stage of pregnancy, fetal nonviability, or the inability to develop or survive independently, can be discovered through routine prenatal testing and can change the course of a wanted pregnancy.[i] After discovering at 30 weeks that her fetus was not viable and would die shortly after birth, Erika Christensen and her husband made the decision to end their wanted pregnancy at 32 weeks. Last year, Christensen anonymously told her story via Jezebel.[ii] Her experience details the impact of restrictive bans on later abortion, and the consequences of legislation that imposes limits at specific gestational ages without exceptions for health or fetal non-viability. Christensen was forced to spend two weeks coordinating travel to and lodging in Colorado where she could obtain the care she needed and ultimately had to pay more than $10,000 for the procedure. She chose to tell her story again to the NYCLU[iii] and to Rewire[iv] in light of legislative action on New York’s Reproductive Health Act.

In 1970, New York enacted a law that defines legal abortion as "Within first 24 weeks or necessary to preserve mother's life; if mother performs abortion it must be on the advice of M.D. within the first 24 weeks or to preserve her own life". However, the law does not allow abortions after 24 weeks even if the fetus is determined to be non-viable [iii][v]. This past year, the Reproductive Health Act (RHA), S2796, was introduced in the state legislature with 3 primary components:

The RHA has even garnered international attention prompting United Nations officials from the office of the High Commissioner for Human Rights to write a letter to UN Secretary General António Guterres in support of the passage of the RHA.[vi] Although the House version of the bill passed, the RHA failed to move out of the Senate Health Committee prior to the end of the legislative session in June. For more information about the Reproductive Health Act see the language of S2796 here.